This series of images is from an ongoing series called Vanishing Presence.

Doris Rhind (1919-2006) moved to her house as a teenager. After the war she worked as a court dressmaker. She made dresses for princesses and she won prizes for her garden. She lived in the same house in Dalston, London, for 60 years.  All that is left behind are some of her holiday slides in the drawer of a sideboard, now in my home. Doris is in the slides, photographed by her friend Louie, another spinster. They travelled and holidayed together for many years. At the end of their lives, Doris and Louie were both in the same hospice,  with dementia. Neighbours told the staff they had been friends for decades and the nurses moved them onto the same floor. Neither remembered who the other one was. 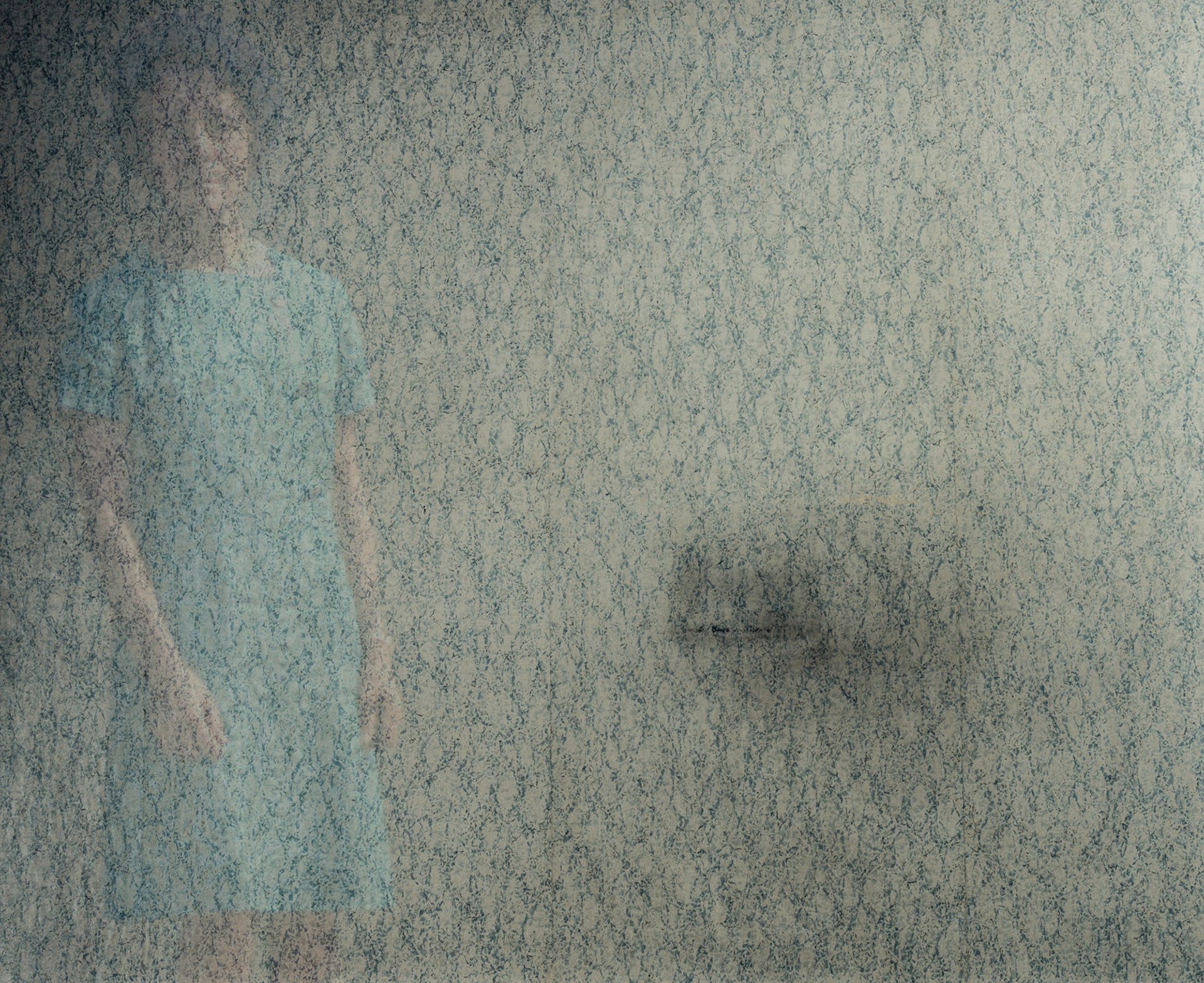 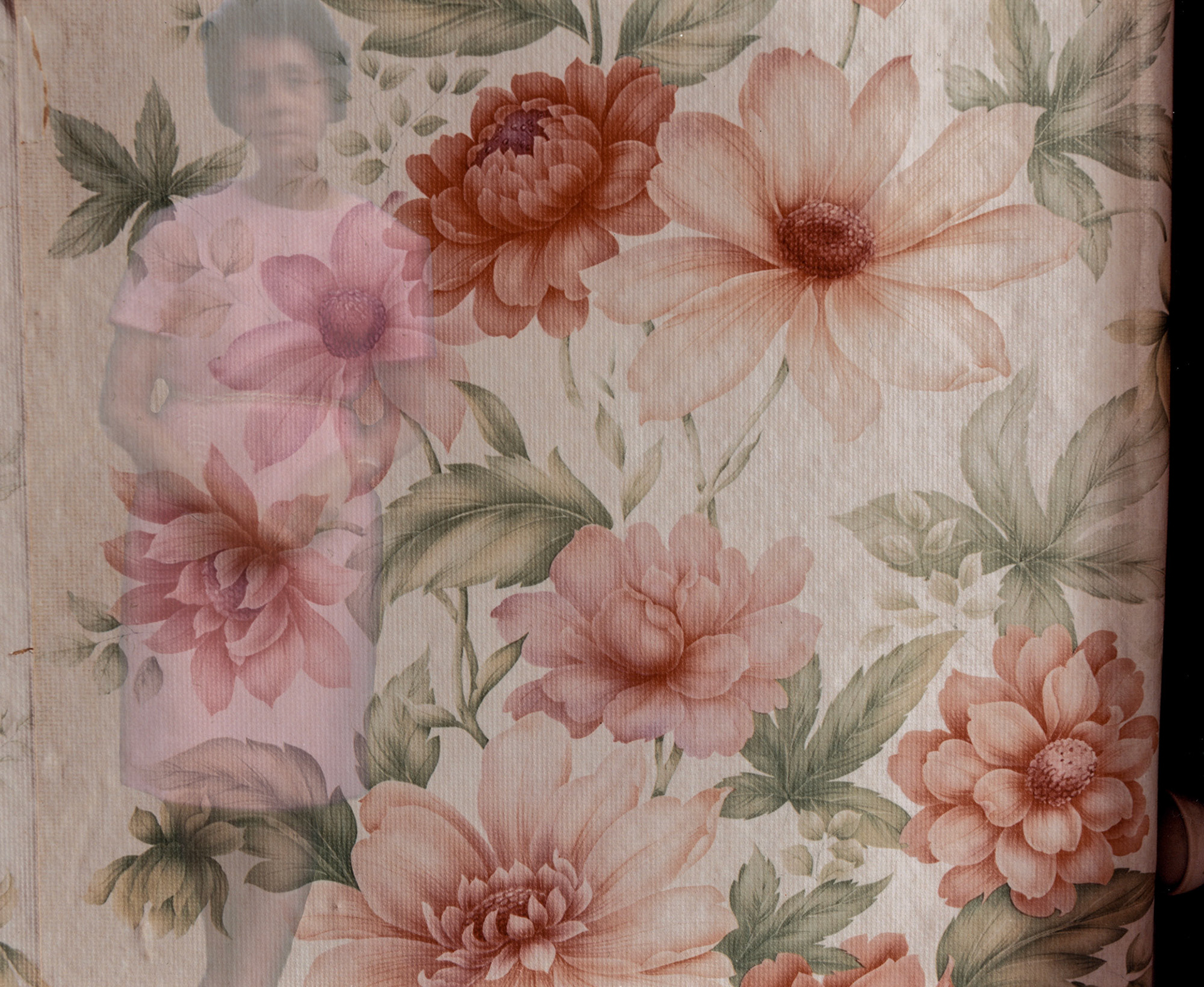 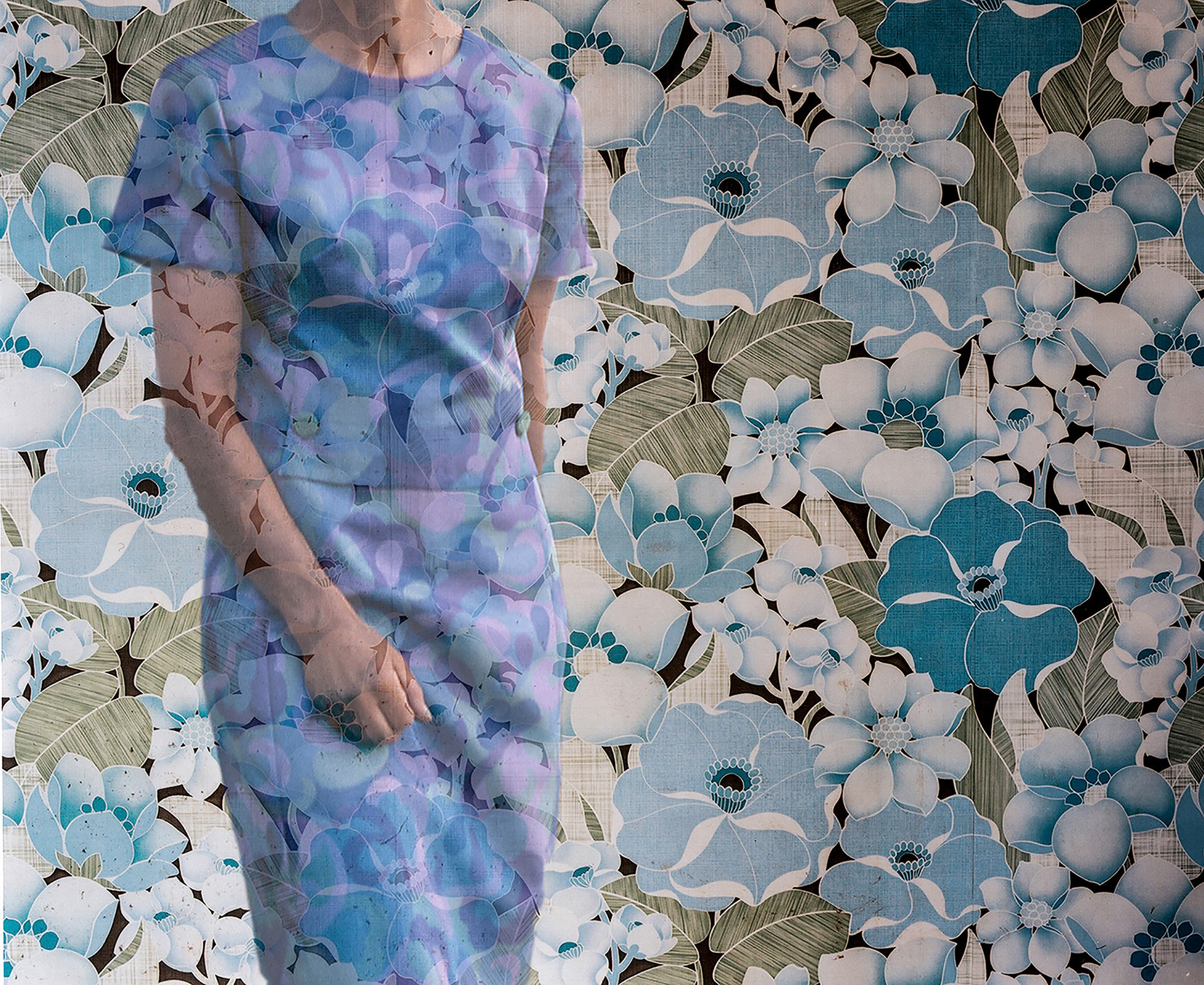 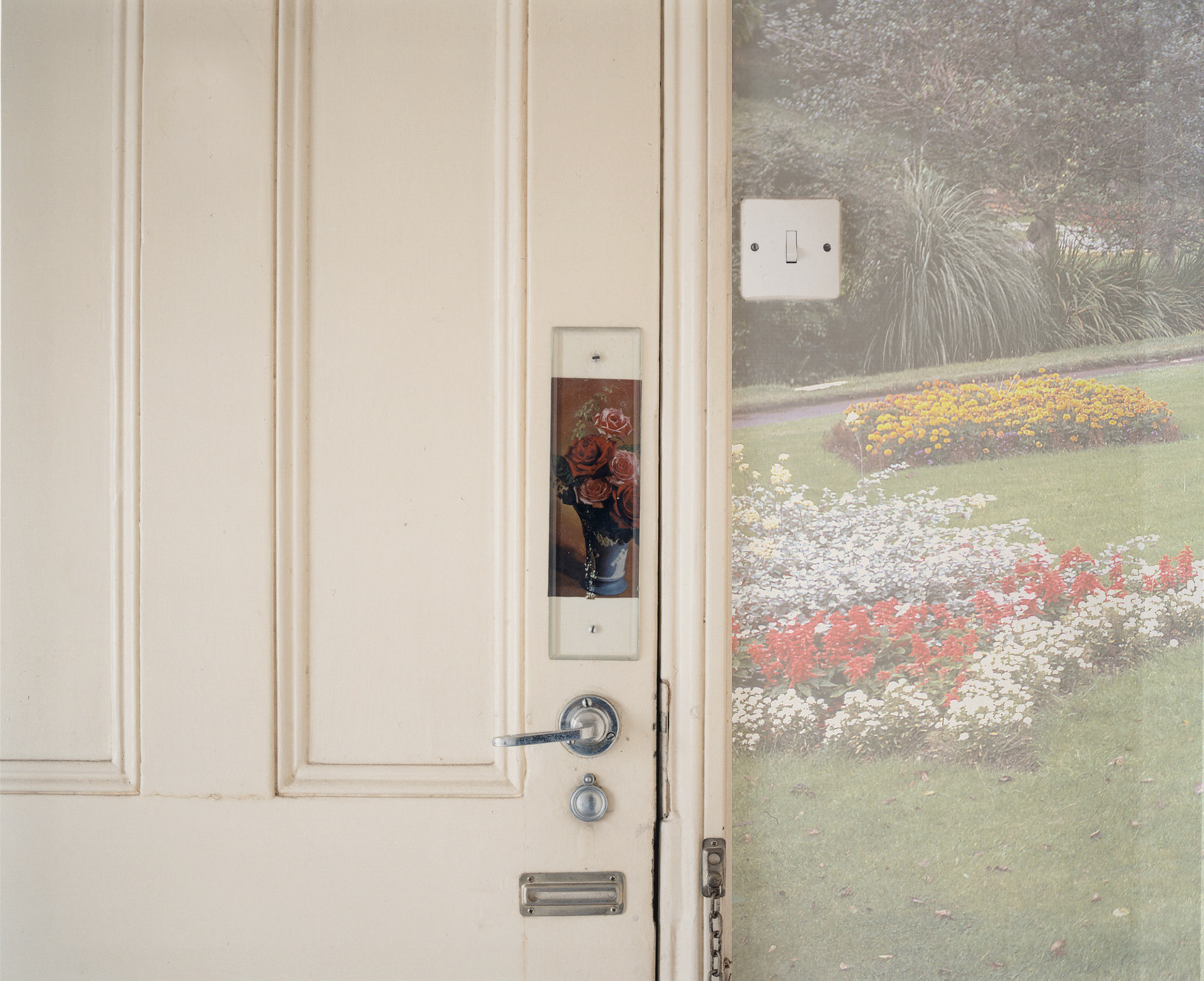 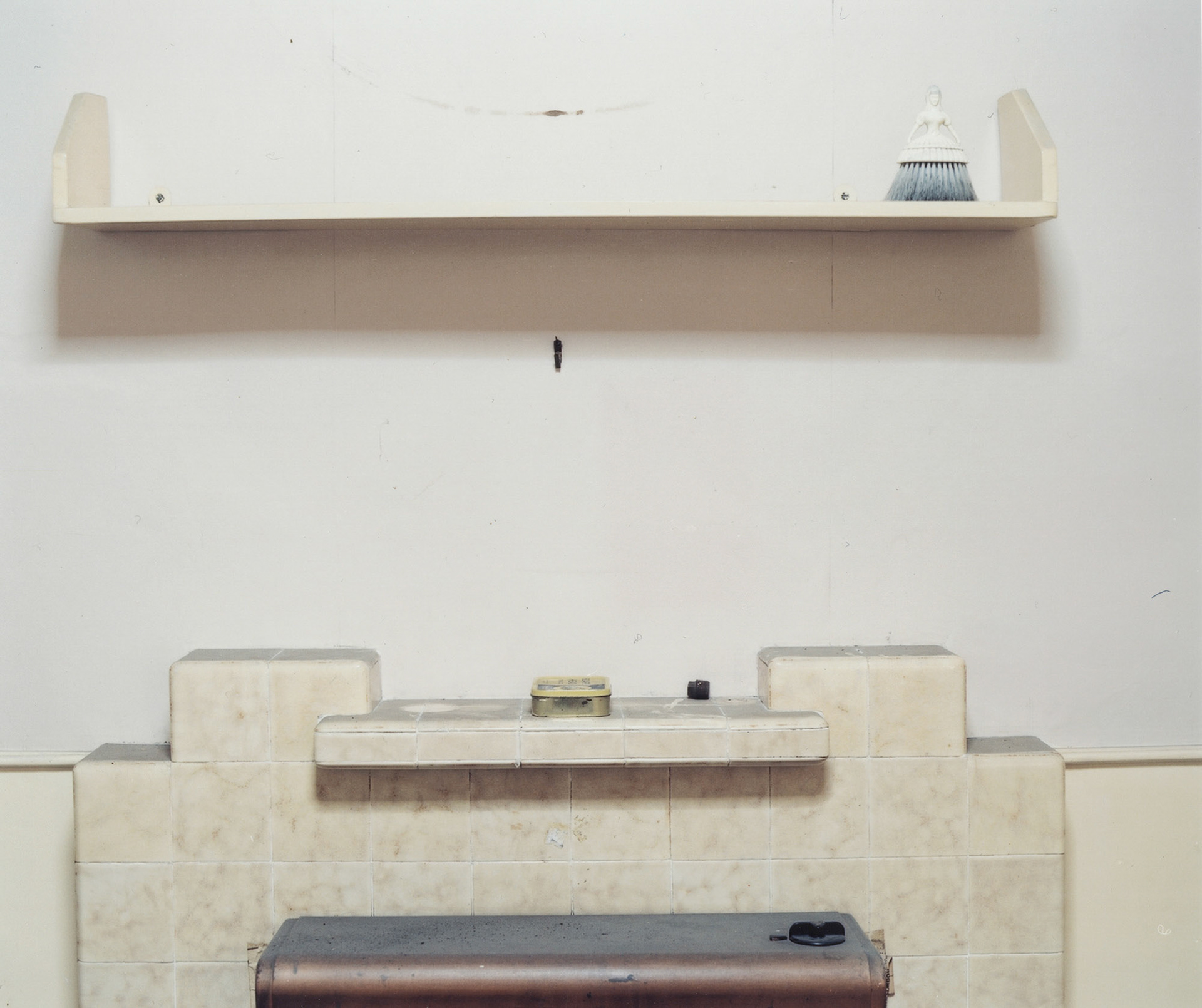 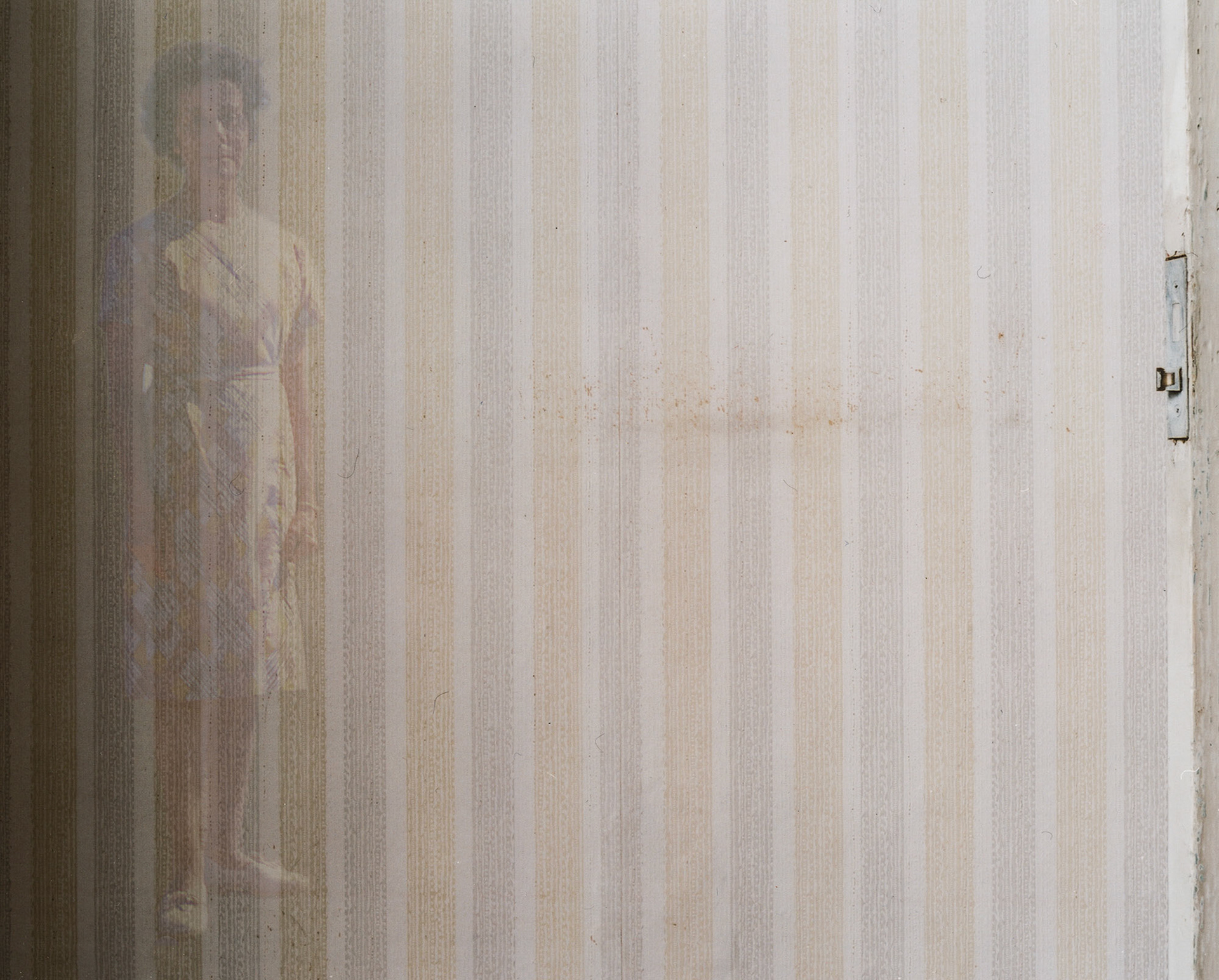 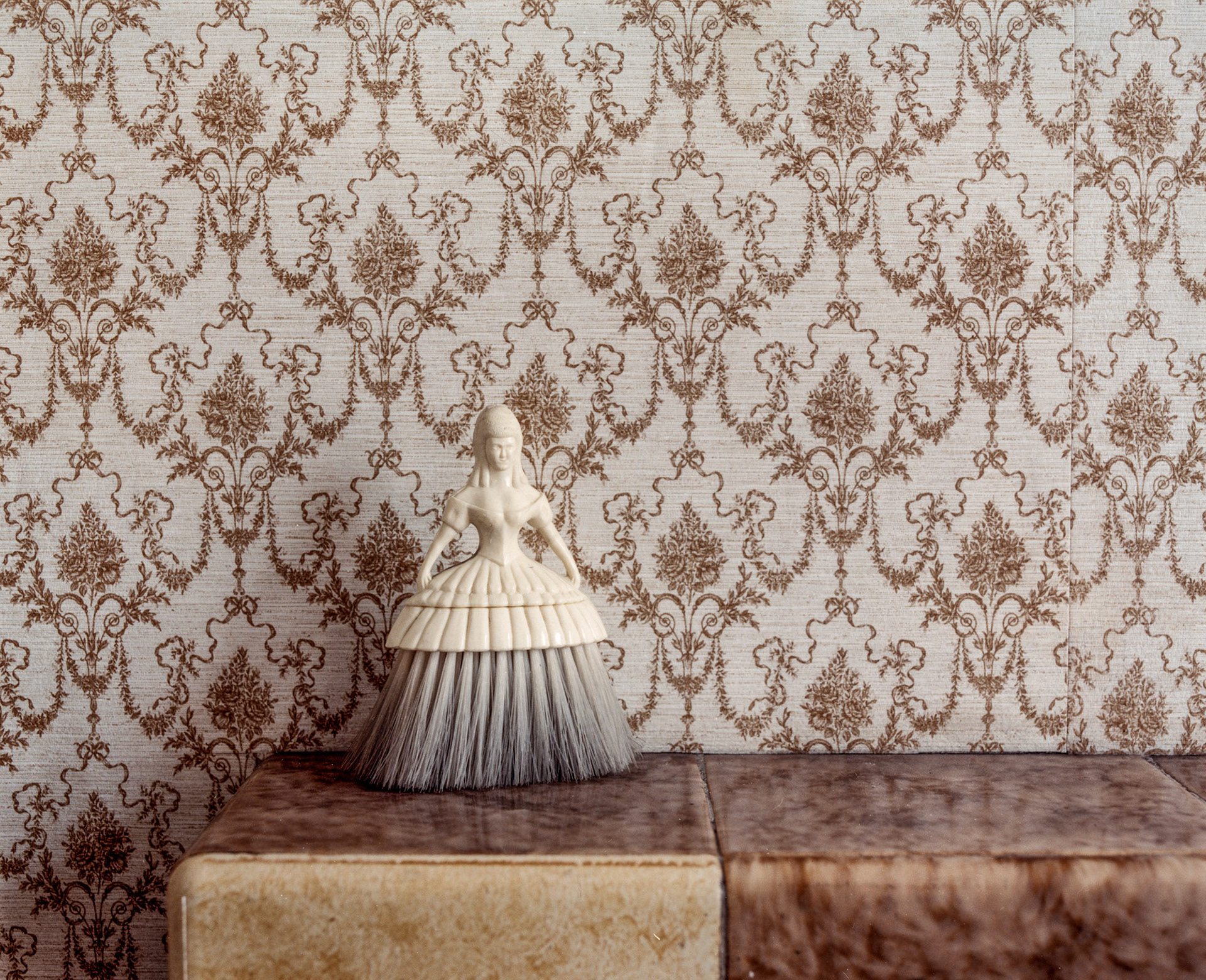 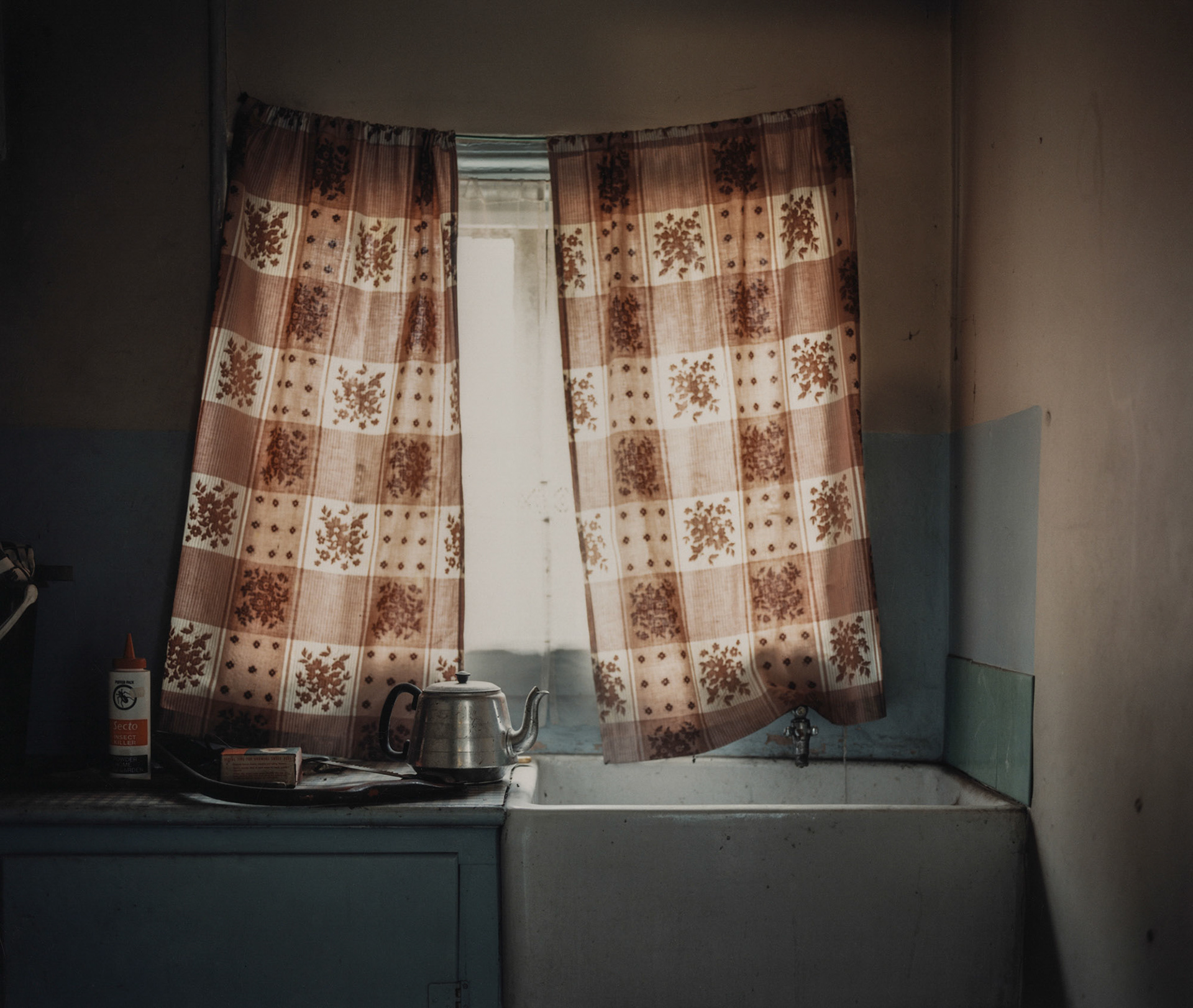 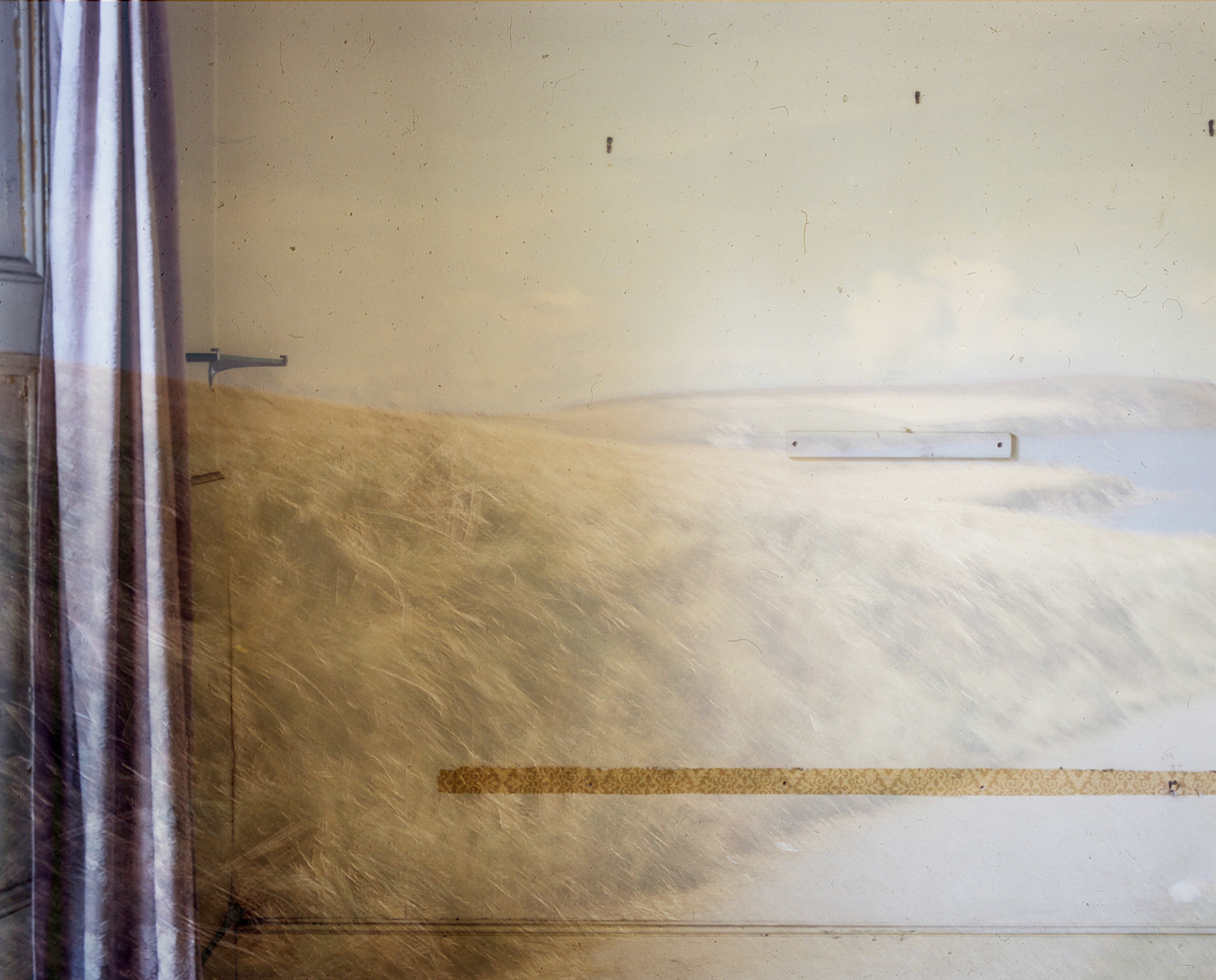 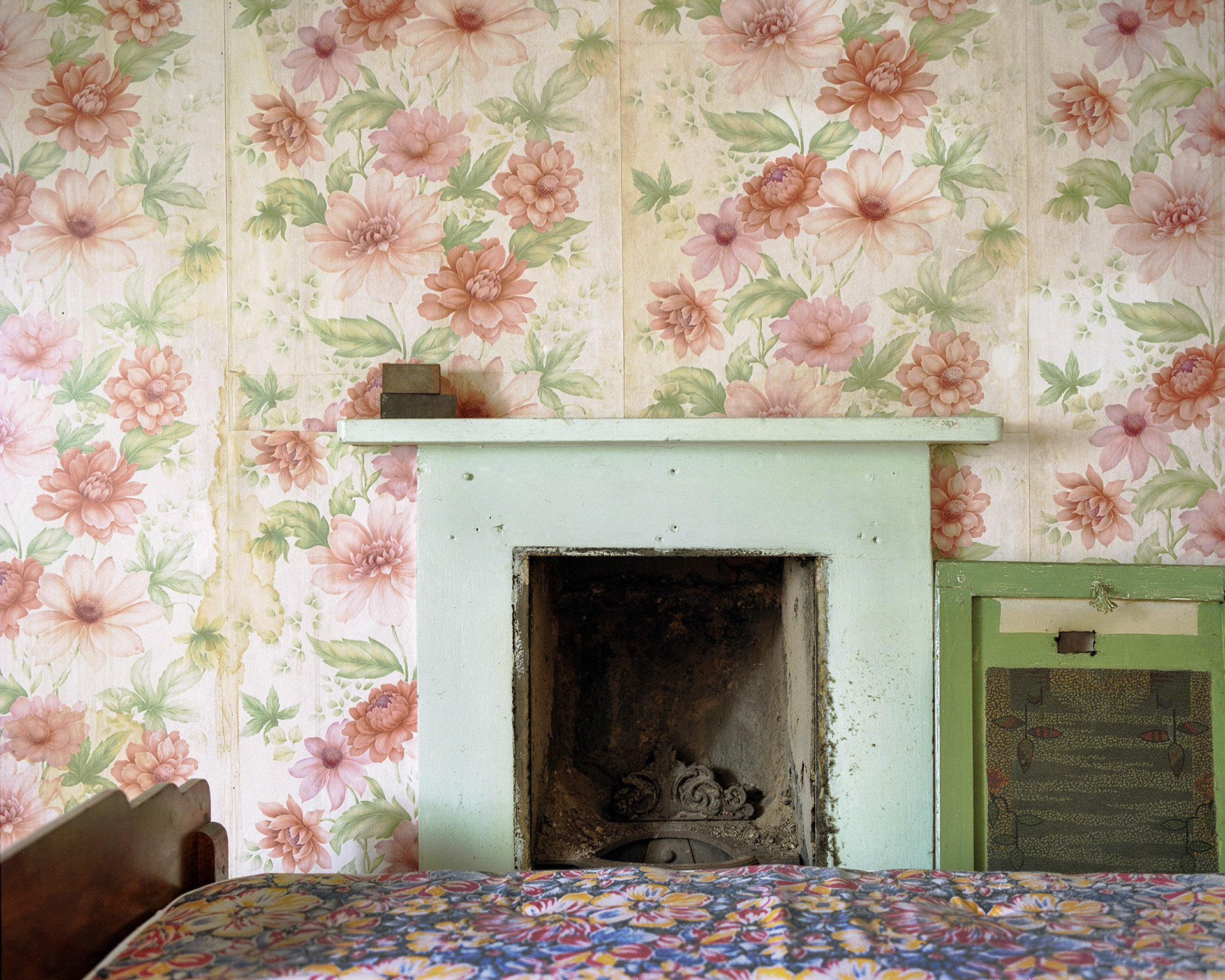