This series is about invisibility, aging, self-worth, role-play and identity. I am searching for portraits that I saw as a child—pictures that are in my memory bank. I am specifically interested in American and English paintings from the period between the mid 19th and mid 20th century, an important time in the evolution of painting that coincides not only with the birth of photography but with the advent of women emerging as artists in their own right.
Each of the photographs in this series takes as a starting point a portrait painting but, more importantly, the images take inspiration from the layered and often complex experience of women depicted in portraits. The images all draw on existing portraits. The viewer might enjoy the inevitable game of recognition where the photos more closely replicate specific paintings, but in most cases the images form a collective portrait of the way light falls and evokes a sense of place and position. In this way, I have attempted a quiet conspiracy. The sitter is complicit and draws the frame around their own inimitable gesture. Each portrait is part of a collaborative exploration, often with bouts of laughter and bravado intermingling with trepidation and personal divulgence. There is an almost tangible hum of stories, memories, connections and revelations around each photograph that the images themselves only begin to tell. 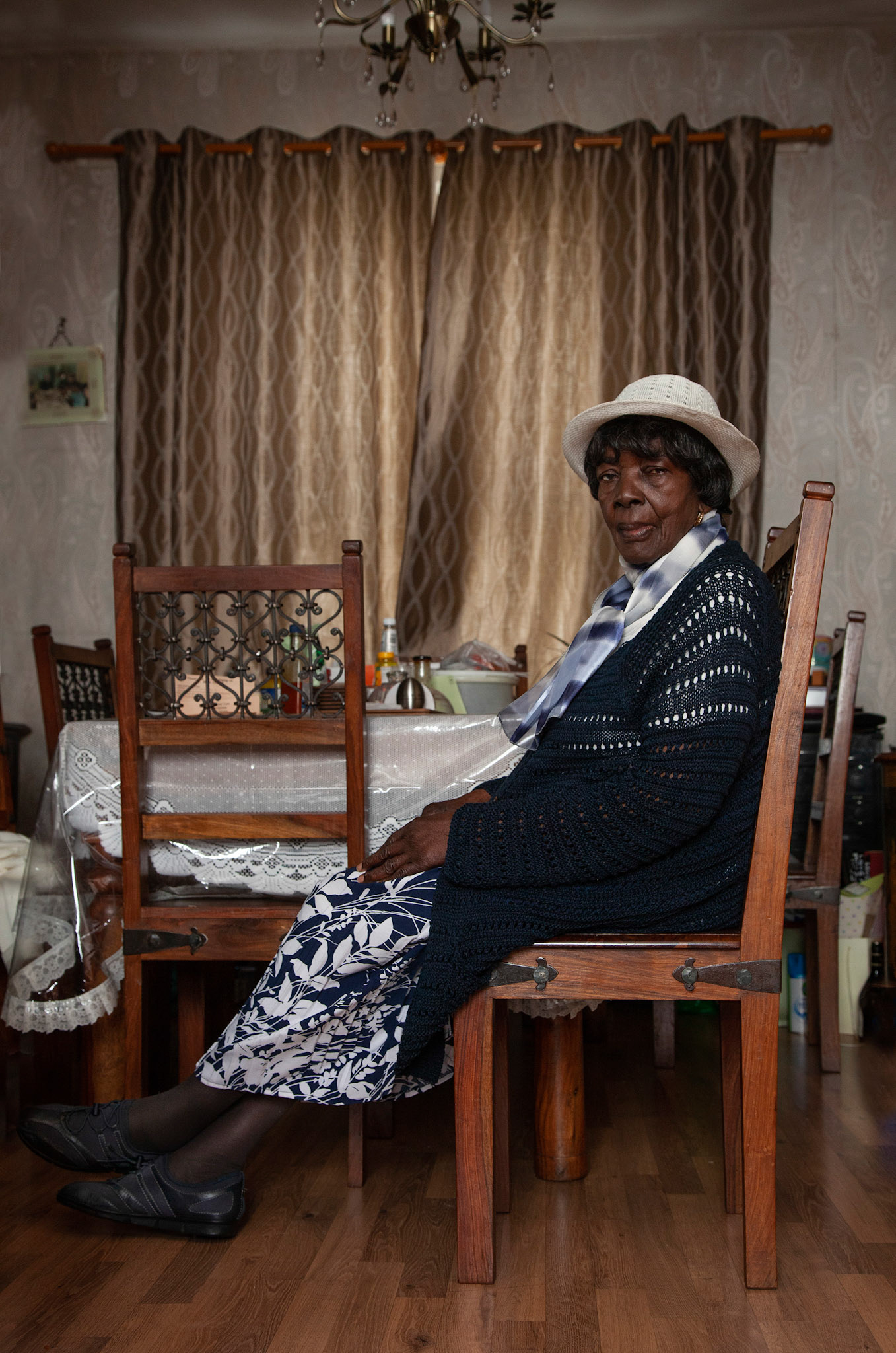 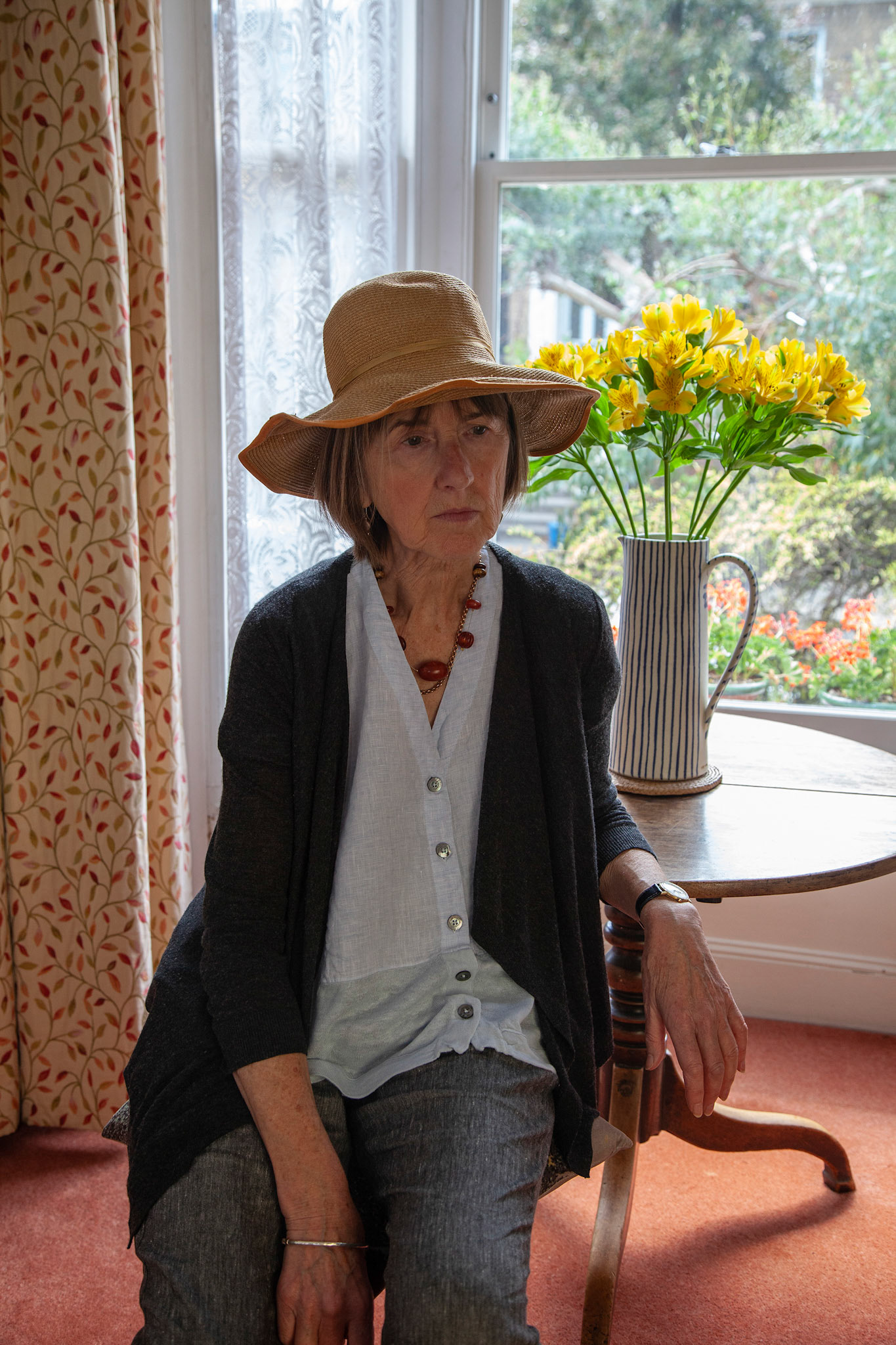 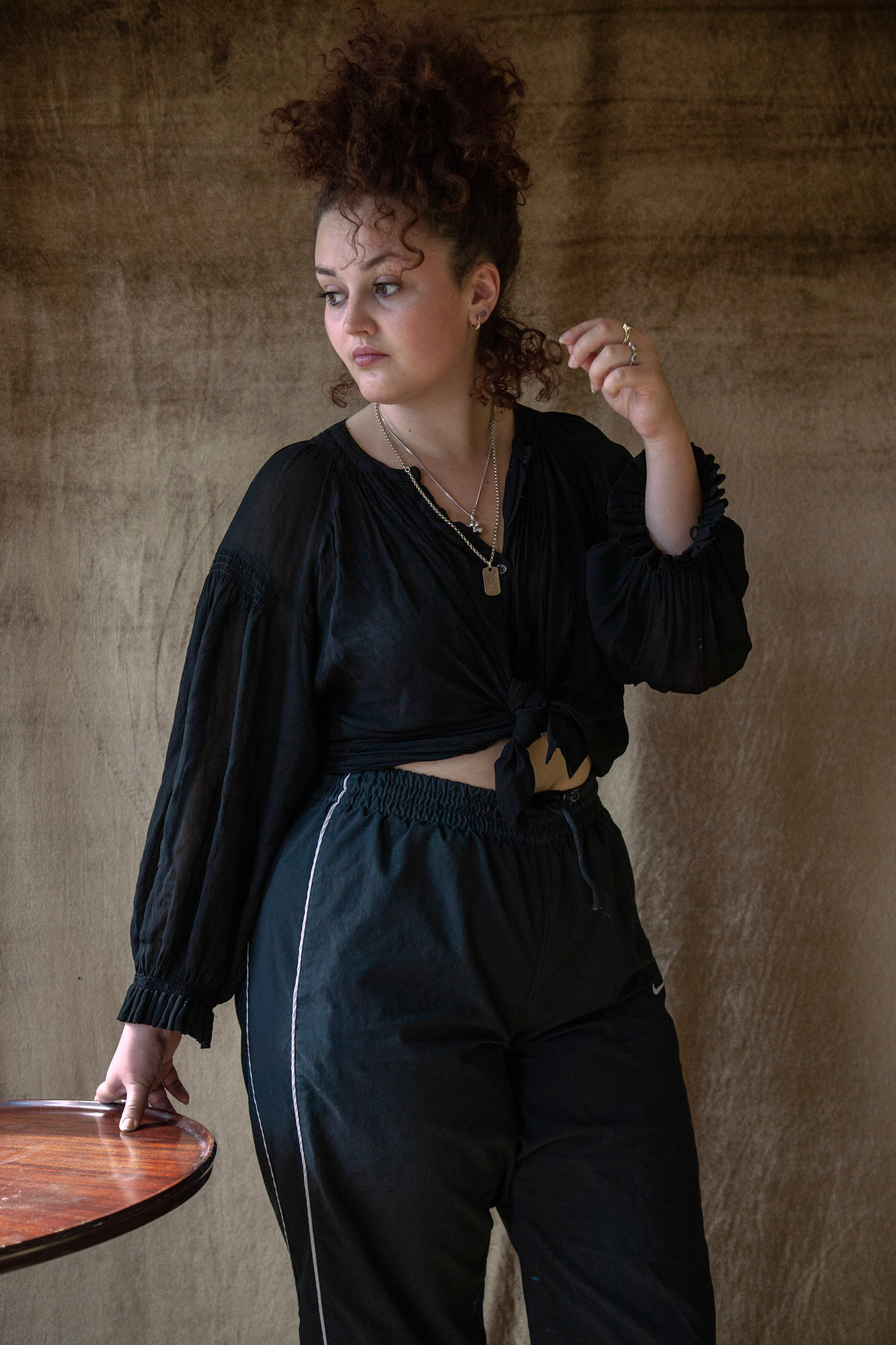 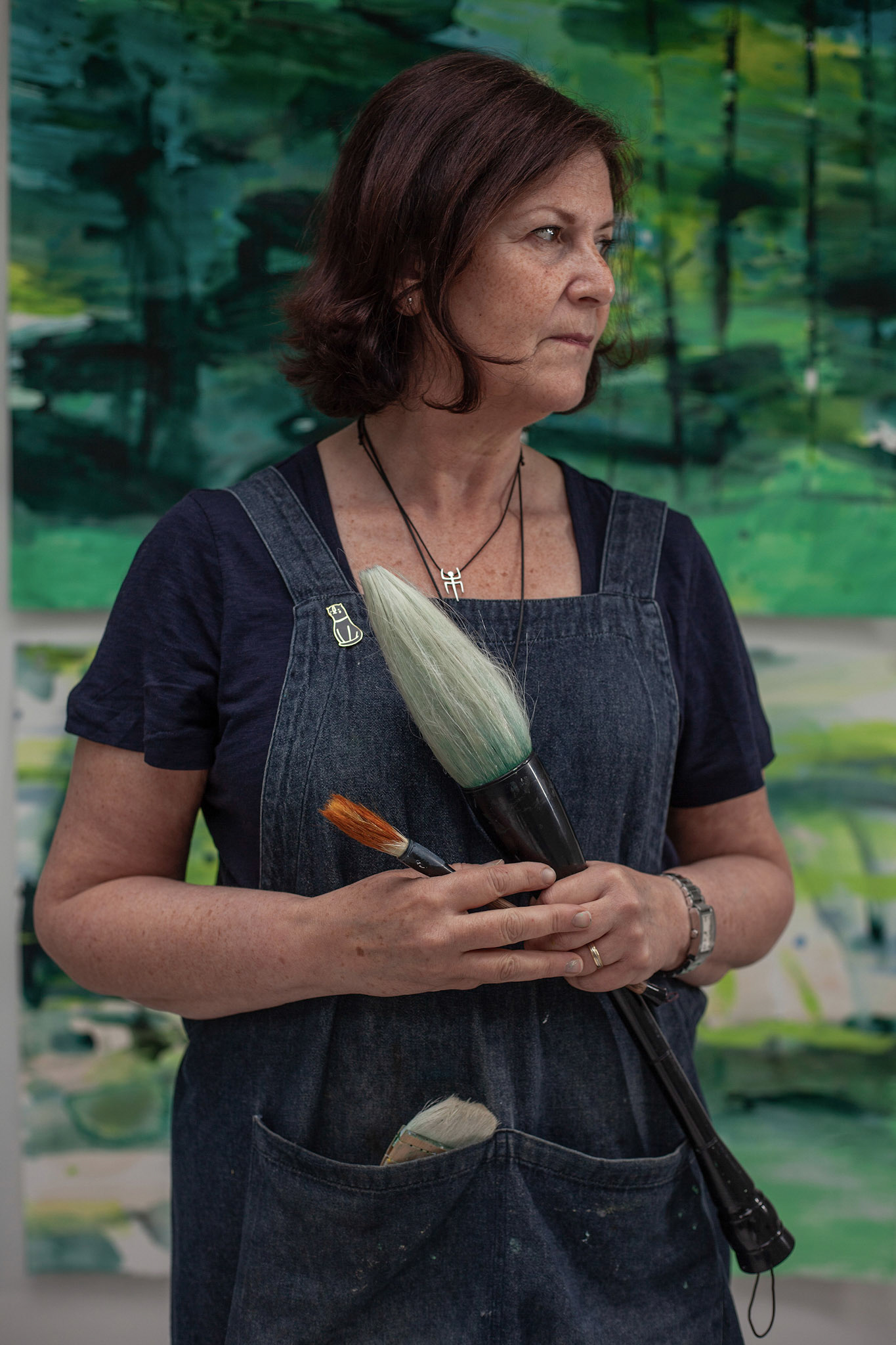 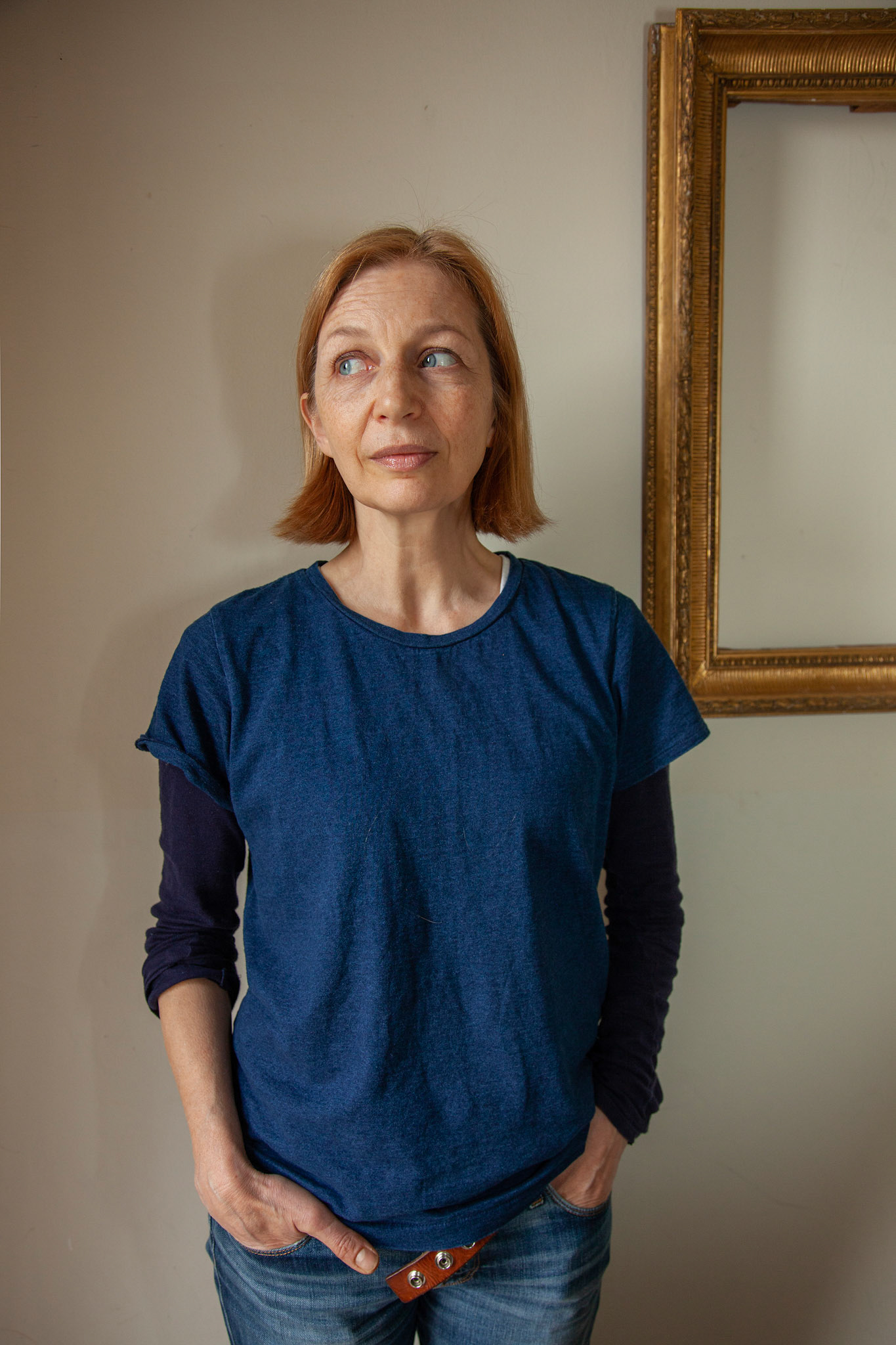 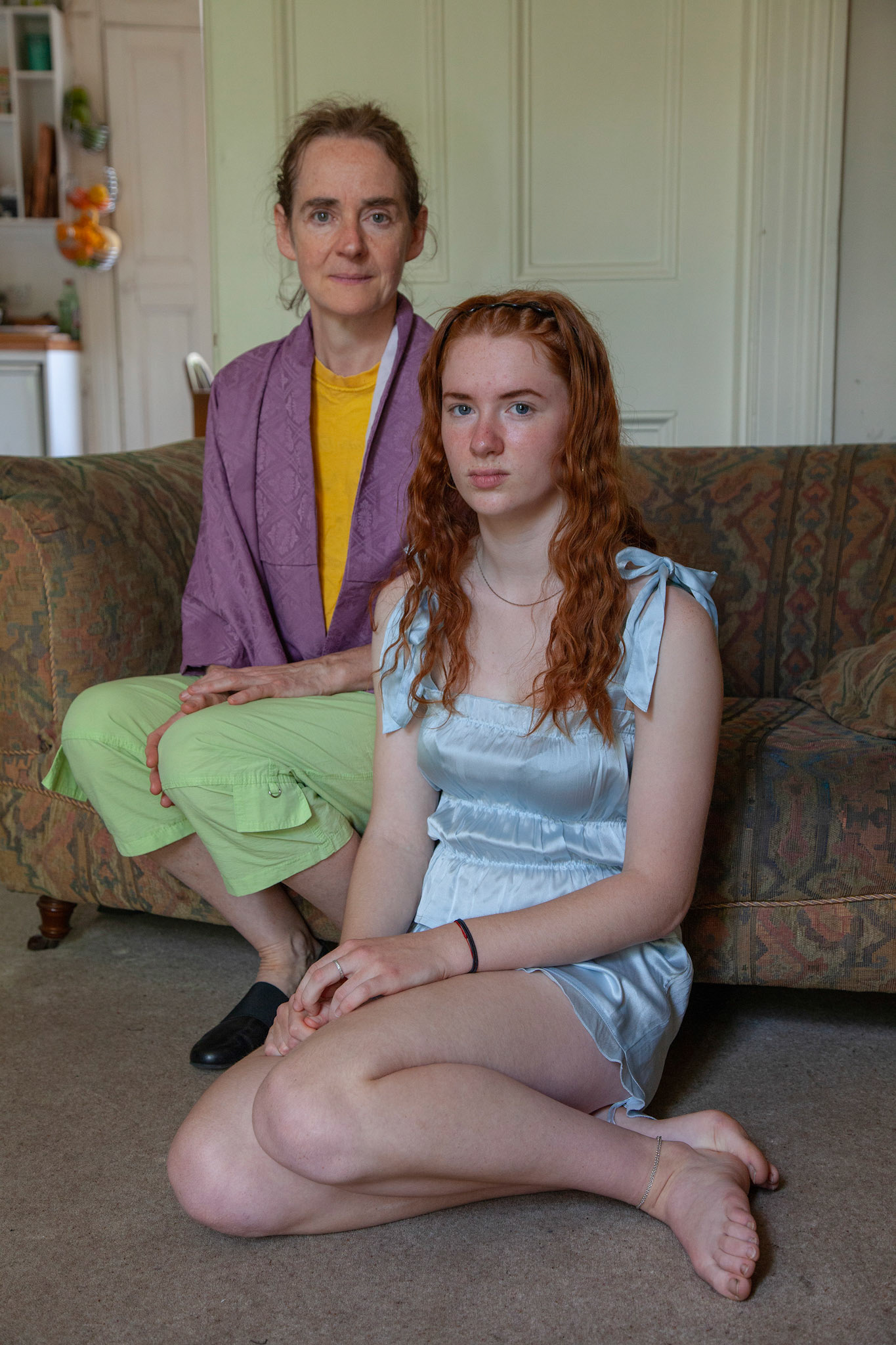 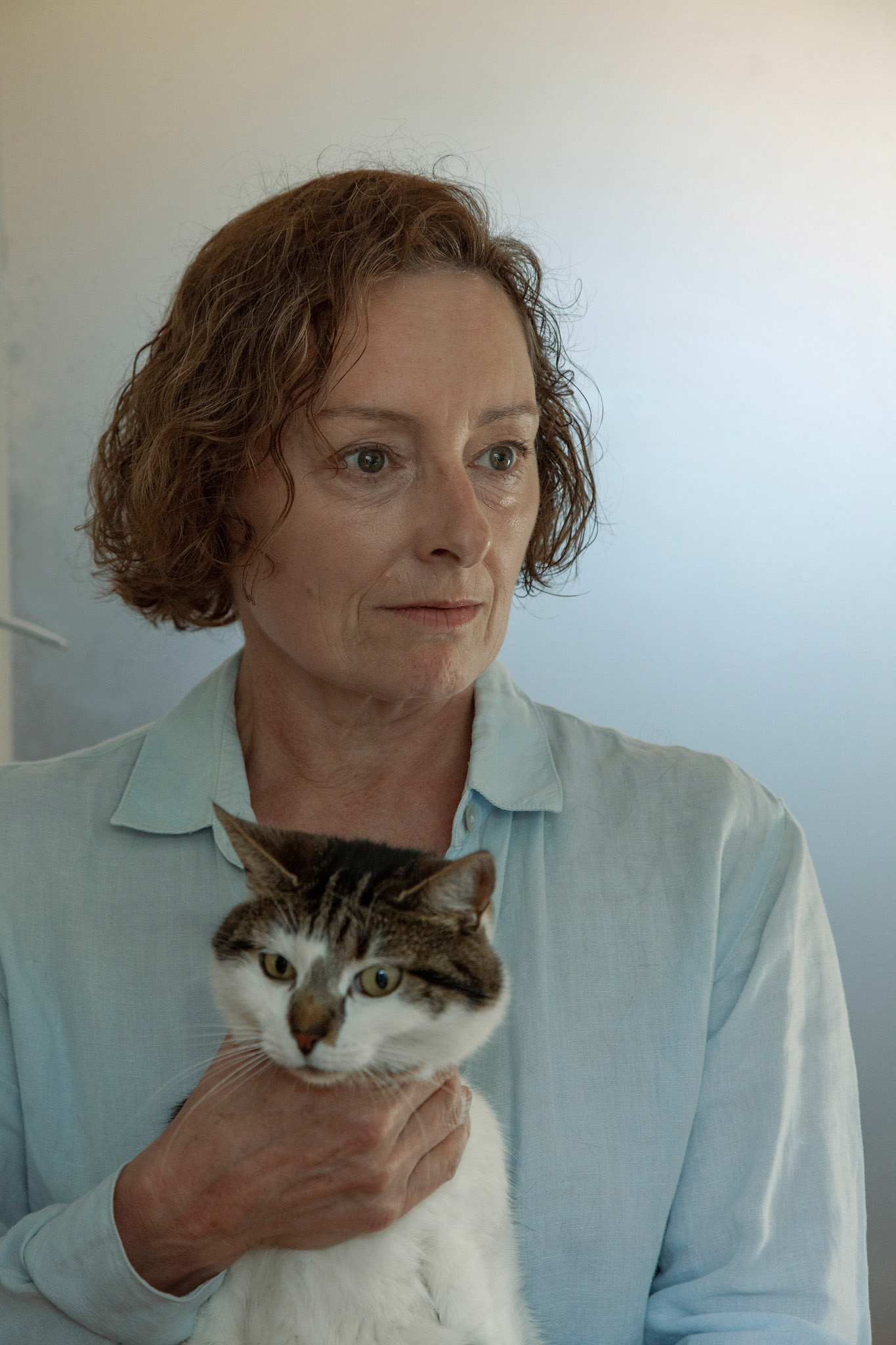 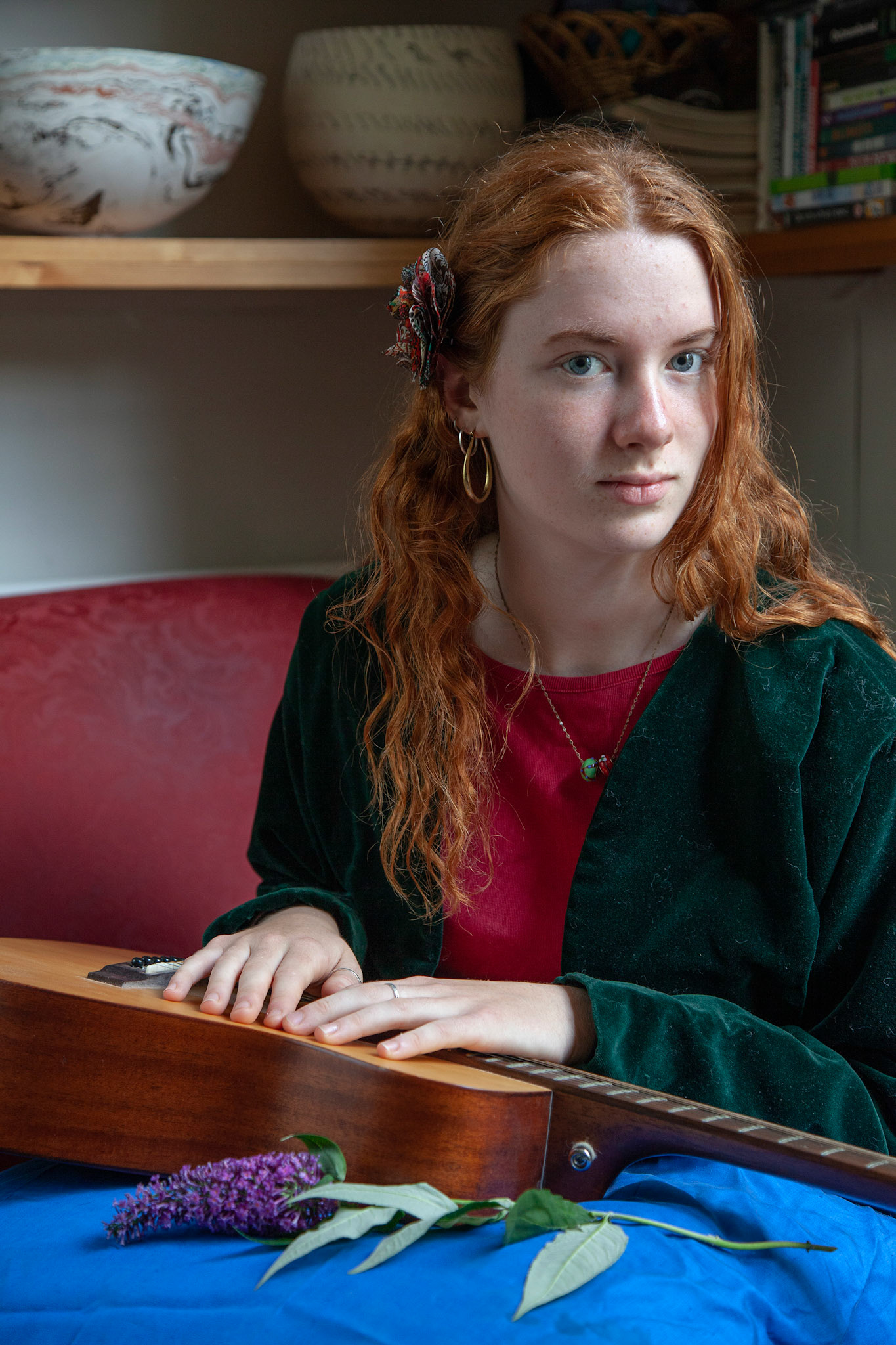 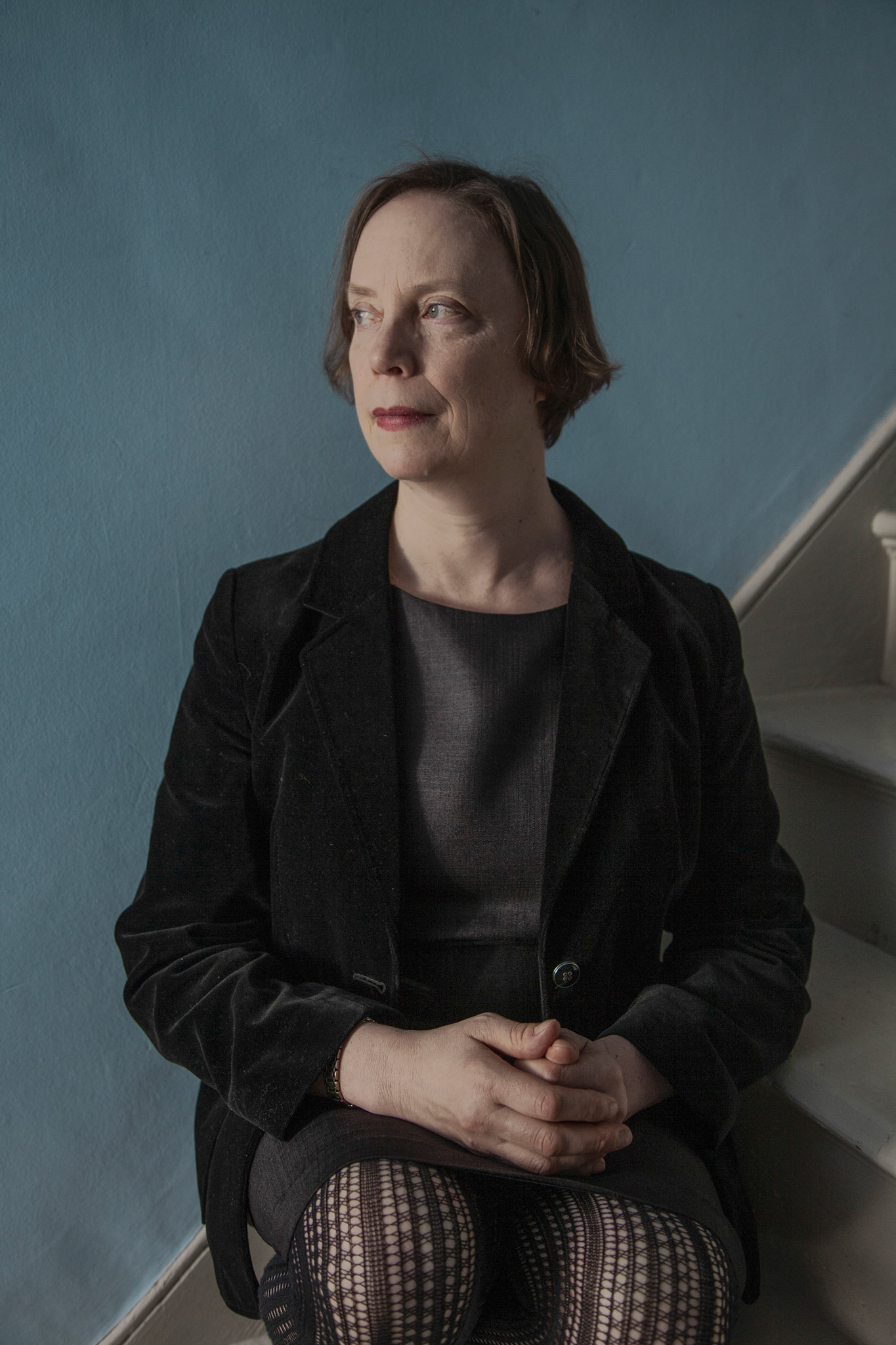 Woman on the Stairs